Songs are snapshots of the human experience. The best music bypasses your environment and cuts straight to the soul. 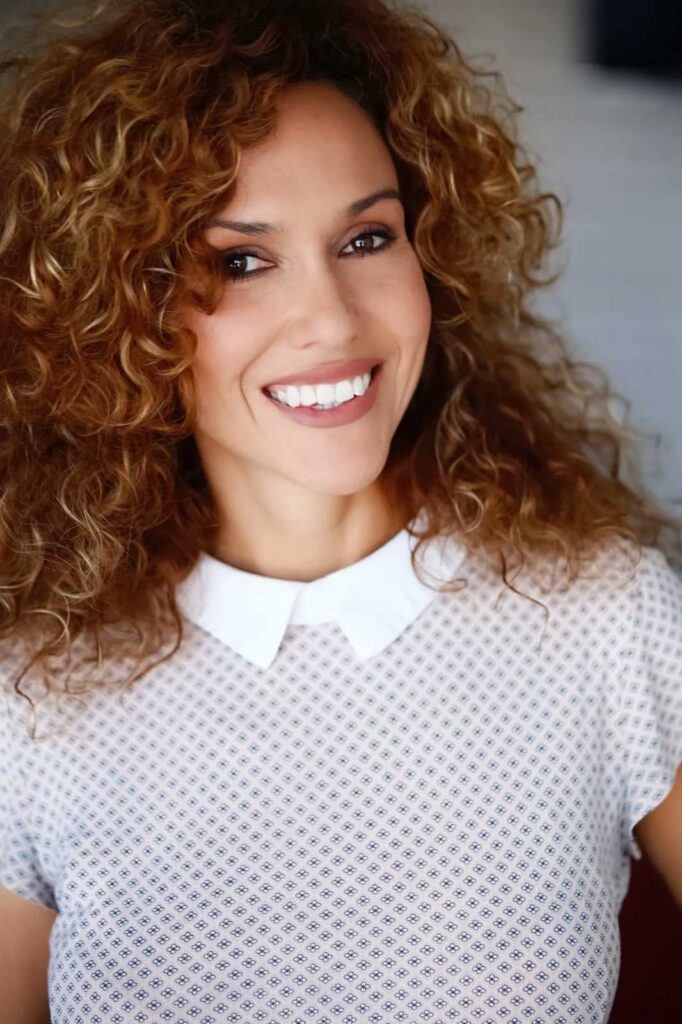 Multi-faceted singer/songwriter, Estani Frizzell, delivers a unique vibe. Her fluidity of verse and flexibility of style makes for a smooth transition through musical boundaries, writing catchy hooks and melodies for a variety of sonic and lyrical tastes ranging from latin soul, acoustic singer/songwriter, and jazz, to salsa, and other latin genres.

Upon moving to LA, Estani quickly immersed herself in the local music scene focusing on latin jazz/pop. Performances as a lead vocalist and background singer include The Montreal Jazz Festival, Staples Center, Gibson Amphitheater, The Tonight Show, and a variety of high profile festivals and venues outside the US. Many shows followed as a lead vocalist for her own group, Ascension, and as a background singer for various international artists such as Laura Pausini and Joan Sebastian which led to a four year tour for seven-time Grammy award winning artist, and seven-time Latin Grammy winner, Joan Sebastian.

Now, Estani is coming out with her first album in 9 years and is ready to debut a more focused, grounded, and engaging album, inviting listeners on a journey through words and sounds and an escape from the norm. Estani has laid the foundation for an album that resonates with finding yourself and knowing when it’s your time.

Estani & Ascension Vocals deliver a nostalgic neo-soul vintage jazz sound with a contemporary latin vibe, making the lyrics from this dynamic songwriter the icing on the cake.